Australian Government funds allocated to the South Australian Independent sector are administered by the SA Independent Schools Block Grant Authority Inc. (BGA). The BGA is an incorporated body established by the AISSA, and operates independently of the responsibilities and functioning of the AISSA.

All non-Government, non-Catholic schools in South Australia are eligible to participate in the BGA. For further information about joining the BGA, and its processes, please contact the Executive Officer, Jane Pike, via email at bga@ais.sa.edu.au, or call 08 8179 1421. 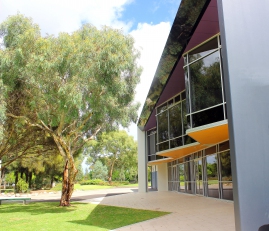 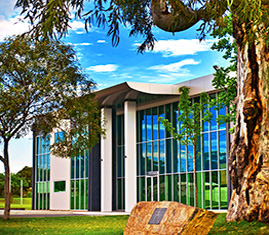 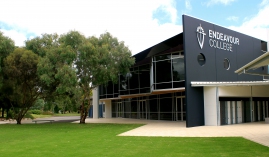